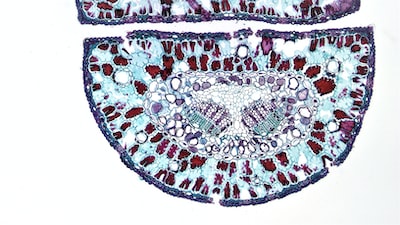 “I need space on my phone, How do I delete memes and GIFs that I no longer want? What about duplicate or forwarded videos?“We send and forward so many photos and videos through WhatsApp that often managing that content to delete it when we no longer use it becomes a problem.

In WhatsApp they know it, and now they have created a new storage management tool which allows you to find files that have been forwarded often and also large files.

If you need to free up space on your mobile, this can help

The feature is available in “Settings” -> “Data and storage” -> “Manage storage”, and will allow us to access a summary in which we can check how much capacity occupies the multimedia content that we have saved by the use of WhatsApp.

From there, the tool allows an analysis of these contents to be deleted manually, but it also offers quick access to the selection and deletion of those photos, GIFs, memes and videos that we have forwarded many times.

There’s also a special section for contents that occupy more than 5 MB, often videos that perhaps we no longer need to have saved and that in this way will allow to alleviate the load on our mobile.

This useful tool is starting to roll out in a new WhatsApp update, and it may indeed become an important ally to help us erase content on the mobile that we no longer need to have there.