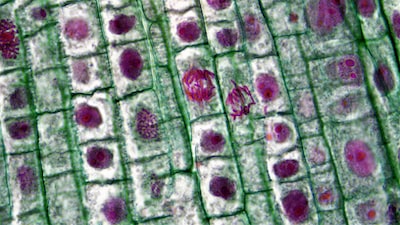 WhatsApp will allow sharing photos, videos and GIFs that self-destruct

WhatsApp will allow sharing photos, videos and GIFs that self-destruct

One of the next novelties of WhatsApp They are the messages that self-destruct. The messaging service will allow us to say for each chat or group when we want the messages to be automatically deleted from the conversation for all participants. But it will not be the only novelty of self-destruction that the company prepares.

The function Expiring Media will allow us send photos, videos and GIFs that expire once opened. Once the receiver leaves the conversation, the multimedia content will be automatically deleted, disappearing from his mobile.

This novelty still in development, and not yet available, will appear available in the window to send an image or video, showing the icon of a timer with the number 1, indicating that this file can only be viewed once.

Whoever receives that image will see the blurred preview, the timer icon with the message “Tap to transfer”, so when pressing will open the image or video and disappear after exiting. Will not leave a trace after disappearing In the conversation, no one will be able to know that we received a photo or video.

In the current code it seems that there is still no detection of screenshots, with which anyone could take a screenshot, unless they are protected and the screen appears black.