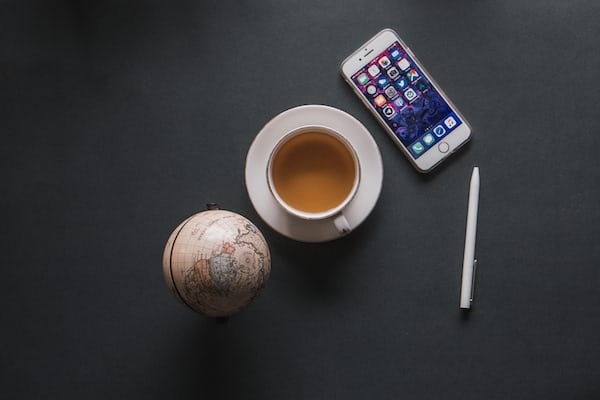 The Facebook messaging app will soon ask us to authenticate through Face ID or Touch ID in the menu that allows us to add new WhatsApp Web sessions. An extra measure of protection to ensure that someone with access to a phone cannot set up a session without permission.

So far the process to start a new session in WhatsApp Web —or in a client other than the iPhone, which in the end is the same – it was as simple as opening the app options, touching the corresponding section, touching Add device and scanning the QR code.

Now, with the change that Facebook is planning for its messaging app, after touching the button to add a new session We must authenticate through Face ID or Touch ID on our iPhone to continue. It is a simple gesture that will ensure that someone with access to an iPhone cannot set up a session behind the back of another person without them noticing.

It is clear that little by little WhatsApp is dedicating resources to polish the experience of using the app. It is something that shows in the small details such as this security extra that will soon be available. For now, however, if we have an iPhone without Touch ID or Face ID, it is not possible to use a code instead, for example, so we will not see any changes in the app.

While Facebook polishes its flagship messaging app, Telegram does the same with its. We have recently seen how we can now export all WhatsApp chats to Telegram to continue being able to have them when we migrate platforms.