Why Do VPNs Not Work On Netflix Anymore? 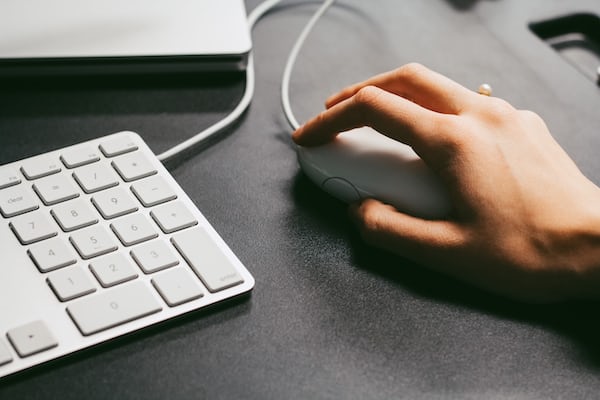 Why Do VPNs Not Work On Netflix Anymore?

If you are trying to access your favorite content with a VPN and still do not get it, there is a problem. The problem is your VPN is not working on that specific content-providing platform at all. Many people nowadays face this issue with Netflix when connecting from different regions.

Under such conditions, one might wonder why VPNs don’t work on Netflix anymore. If you find yourself in such a situation, you have come to the right place. First of all, you should try to switch your VPN, such as you may want to try surfshark and see the results.

Sometimes a VPN might not work because it may have server issues, and it can also have other issues, but generally, this is not the case.

Let’s take a look and see why some VPNs don’t work with Netflix anymore.

Photo by Petter Lagson on Unsplash

Why Do VPNs Don’t Work on Netflix?

Here are some of the main reasons why your VPN might not work on a streaming site like Netflix.

1. Your VPN is Less Secure

The first and most common reason behind this issue is that your VPN might not be fully secured. Why? Because it may not be able to encrypt all of the traffic, due to which, you may have issues when connecting to NetFlix.

Due to this reason, Netflix can easily detect your connection from the IP address and block your access through its geo-restriction algorithms.

2. You Are Not Using the Right Server

This is another very important reason for this issue. In fact, many users have faced this issue because they are using the wrong server. They are either using the US or UK servers instead of their own country’s servers.

Most VPNs use cheap servers that have not only limited resources but are also not able to allocate masked IP. Due to this reason, these types of VPNs are easily detectable. As a result, Netflix security can easily detect your connection and block you from accessing its content.

3. There Is No Connection Between Your Device and the Streaming Site

This is another major reason behind this issue. Many users have reported that they were unable to connect to Netflix even though they had connected to the same network before, and it means that there was no connection between them and the streaming site.

Sometimes the problem might be in the connection, and you might be thinking that your VPN is not working anymore. Under such conditions, you will need to check your network connection first and make sure you can easily access other sites that you can also access without a VPN.

Apart from that, sometimes you might be connecting a VPN with a proxied network, due to which you may not be able to surf the internet at all.

4. You May Be Connecting Through an Unsecured Network

Many users have reported that they could not access Netflix through an unsecured Wi-Fi network. This is because the streaming sites use HTTPS protocol while accessing data over the internet. So, if you are using an unsecured network, it will affect your connection.

We know how frustrating it can be when you come back from a rough office day. You may want to watch something such as your favorite show on Netflix to distract your mood and feel a bit relaxed, but you found out that Netflix is not working anymore.

However, this is normal, and we have explained some of the main reasons behind this issue. After reading our guide, you may have learned why your VPN is not working on Netflix anymore. We hope you have enjoyed reading our article.

Please share it with your friends and family if you find it helpful!