Will 10TB have enough? This Seagate external hard drive, discounted by Amazon for just € 184.99 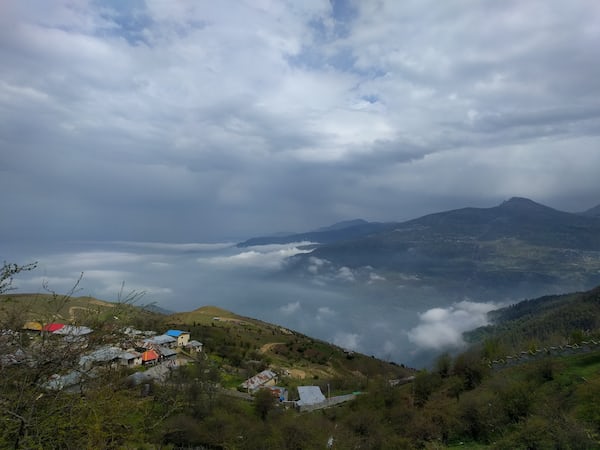 Will 10TB have enough? This Seagate external hard drive, discounted by Amazon for just € 184.99

If your PS4, Xbox or PC need an urgent capacity expansion, this external hard drive is a bargain. Also, you have enough TB ​​to forget your problems for a while.

Now that the next generation of consoles is approaching and that PC games are getting heavier and heavier, storage capacity is scarce, especially if you want to keep other types of files.

That is why the demand for external hard drives almost never falls, because in the end it is always necessary to have an extra space in which to save more games, games and files of all kinds, and the more the better, but Will 10TB be enough? It’s the capacity of the Seagate Expansion that Amazon has on offer right now for € 184.99.

The cost per TB is € 18.50, much less than usual and a significant saving with respect to the smaller external hard drives, those of 1 and 2TB capacity, whose price always ranges between € 40-50.

In addition to being an excellent price, it must be added that Amazon takes care of all shipping costs to anywhere in Spain, a luxury that this store extends to practically all orders over € 29.

That said, if you are in a hurry to have it because your console or PC requires you to delete files, you can sign up for the Amazon Prime free trial month, in which case you will receive your order a little earlier.

You must bear in mind that if you are going to use it to download and install PS4 games, you must first format it properly on a computer, as we tell you here.

The quality of this external hard drive is beyond question. Not only is it from an absolutely trusted brand like Seagate, one of the giants in the storage industry, but Amazon’s own users have valued it very positively.

It has already accumulated almost 50,000 user reviews who have been able to try it, with an average rating of 4.5 stars, something that is very difficult to achieve.