Will Ghost of Tsushima have a huge map? In the recent gameplay ‘only a small part of the initial area’ 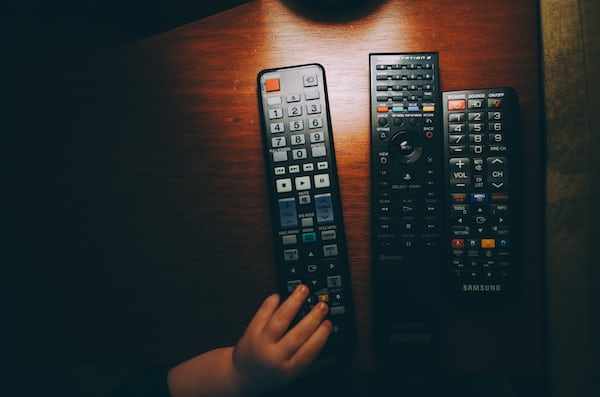 Will Ghost of Tsushima have a huge map? In the recent gameplay ‘only a small part of the initial area’

How big will the open world of Ghost of Tsushima? At the moment we cannot answer accurately, even after diving in the 18 minutes of gameplay broadcast at the recent State of Play. However, sucker Punch provided some clues in an interview that the creative director Nate Fox released to IGN Nordic.

Fox commented on the map we saw very briefly in the State of Play video and said: “The map we showed during State of Play was very” zoomed in ” […] This was only a small part of the starting area, the actual map is huge. ”

While we don’t expect Ghost of Tsushima to be absolutely gigantic, Fox keeps repeating that it’s the greatest game Sucker Punch has ever made. “Tsushima Island covers the biomes you can find on the Japanese mainland, from snow-capped mountains to bamboo forests, waterfalls and grasslands.”

Also, Fox says there will be a lot to see and do as we travel through the map: “We want to provide enough material to make it thrilling for the player. We didn’t want to make a huge map with nothing in it. So it’s going to be full of people, objects and stories to explore. “