Will lose? Dragon Ball FighterZ at a great discount for Xbox One and PS4 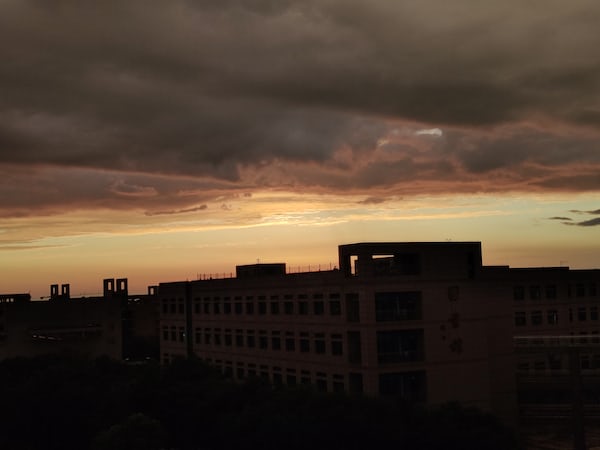 Will lose? Dragon Ball FighterZ at a great discount for Xbox One and PS4

Dragon Ball FighterZ shook the heads of fans of the animated series, as well as those who enjoy a good fighting game. The game has been a sales success since its launch and now you can guarantee yours with a very interesting discount on the PlayStation 4 and Xbox One versions.

In Dragon Ball FighterZ, the player controls Goku, Vegeta and all the Z warriors, in battles with impressive graphics, which seem to have come straight out of the anime. The game had a season with extra characters, the second, which will bring the already confirmed Broly, in its version of the movie Dragon Ball Super: Broly, and Videl, was recently announced.

The promotional version for the PlayStation 4 is sold on disc and can be sold for R $ 158.09. This means that he has a 15% discount from the one normally used on the link. The Xbox One version is digital and received a 60% discount, costing R $ 100, one of the lowest prices for the game since its launch. It is worth remembering that the promotions are for a limited time, so run before it runs out and the original values ​​return.

To take advantage of the PS4 offer, click here. To secure Dragon Ball FighterZ on your Xbox One, click here.