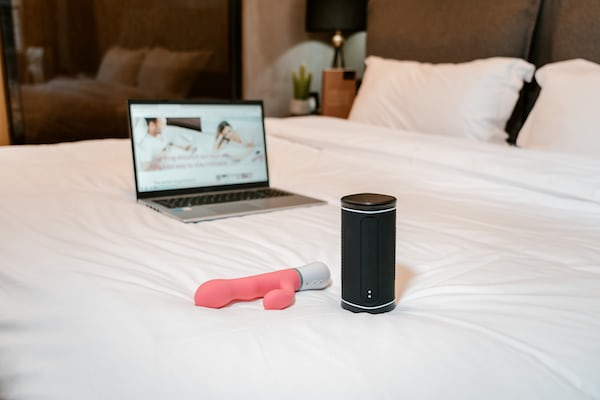 Sony still doesn’t know if Starfield and The Elder Scrolls VI will be released for PS5 at some point. The statement was made by Jim Ryan, CEO of Sony Interactive Entertainment, in an interview with Russian portal TASS.

The reason for the question of the PlayStation boss is that Bethesda, the publisher responsible for publishing the titles, is in the process of being acquired by Microsoft.

“This is a decision that is out of our hands, let’s wait and see what happens,” Ryan told the Russian portal. The executive also declared that he is “looking forward to seeing where this is going”.

The CEO also explained that Sony is taking a different path to promote the new generation: “our emphasis has been on focusing on really stable, slow but steady organic growth from our studios, selectively supported by acquisitions. We respect the steps taken by our competitors, they seem logical and sensible. But we are equally happy and confident, we have a better launch line than we have ever had in any of our console releases, ”he concluded.

What does the competitor say about the subject?

In an interview with the GamesIndustry portal, Todd Howard, current director of Bethesda Games Studios, declared The Elder Scrolls VI to be “hard to imagine” as an entirely Xbox exclusive title – the same may be true for Starfield. So there is still a spark of hope for PS5 players.

It is worth remembering that Microsoft’s acquisition of Bethesda is still at an early stage (which will be completed by 2021), so it is too early to draw any conclusions.

The future is still uncertain, but what do you think about some Bethesda titles being exclusive to Microsoft? Comment with us in the comments section below!