Windows 10 windows can still be closed like 35 years ago, but it’s a feature that hardly anyone uses 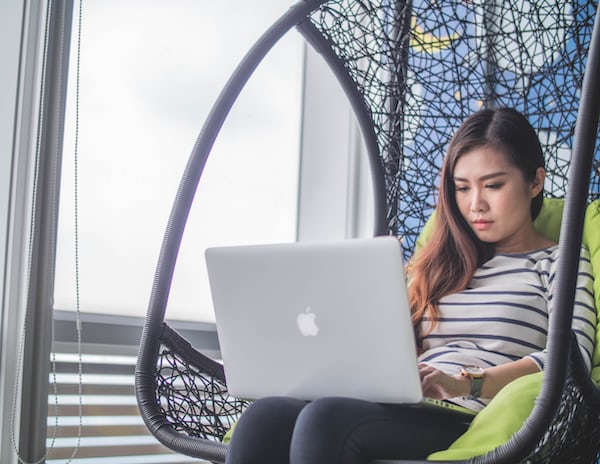 Windows 10 windows can still be closed like 35 years ago, but it’s a feature that hardly anyone uses

In SamaGame we love to find details of very old versions that are still present in the latest version of Windows 10. In that sense, today we wanted to talk about something that has been present in the system since its inception with graphical user interface, but it has hardly ever been used since 1995.

We are talking about closing windows. With Windows 95, 25 years ago, the buttons to maximize, minimize and close window to the right of the windows arrived, and since then the symbol of is a universal icon of computing. However, what was there before? Since Windows 1.0, which was the system that, as its name indicates, opened the windows, they were closed from a button located on the left edge.

In Windows 1.0, where the arrows to maximize and minimize, which appeared in Windows 2.0, were not yet present, what there was already was that left button that had two functions. With a single click, it displayed a drop-down menu containing functions such as Move, Icon, Expand, Close, or About. The second function that we will focus on in the article: with a double click, the window was closed. Incredibly, this function is still present in Windows 10, although practically nobody knows about it because there is already another button dedicated to it and there is no easy way to know it.

Another 35-year-old relic in Windows 10, albeit in the process of disappearing

Windows 10 still has this feature on the left side of your windows as functional as ever. If we click on the upper left icon in an Explorer window, a drop-down menu similar to that of Windows 1.0 will appear. In it we will read Restore, Move, Size, Maximize, Minimize and Close (also possible with Alt-F4, which is indicated). It is a menu that many people will see more by mistake when clicking than because we really want to invoke it from there.

Unfortunately, modern application windows no longer have the icon that allows you to close from the left.

However, what has changed for a while now, is that not in all windows the icon or button that allows us to close the window from there is still available. As we said, in Windows Explorer windows and many other applications we will continue to see an icon with these functions, but in the applications of the Universal Windows Platform (UWP) it no longer appears. Windows design language stuff.

Once the function has been communicated, it is time to review if it is useful. For server the best thing is still to use Alt + F4, and with just one click on we will close the window in a simpler way without putting too much care, because if the window is maximized, we can close it even if we do not click exactly on the button. Personally, being able to close windows from the left with the double click seems interesting and useful to me when our cursor is in that area and we do not use the keyboard shortcut or the other side of the window is somewhat far away.