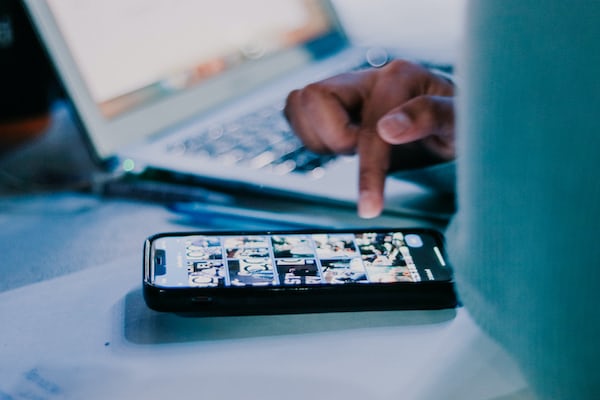 With 6TB of capacity and USB 3.0 connection, you can connect this WD Elements Desktop to your console or PC to install games and not have to delete any to download new ones.

If you bought one of the cheaper versions of PS4 or Xbox One with a 500 GB hard drive by now you probably have storage problems. Games are getting heavier, including updates, and you need to make space on your hard drive to install them. May this never happen to you again thanks to this external hard drive 6TB WD Elements Desktop.

This external hard drive connects via USB to your console or your PC and you can get 6 TB of extra storage for all your games. It is also on sale right now for only 112 euros on Amazon.

The previous price was 180 euros, so you are saving almost 68 euros by taking advantage of this offer. In addition, shipping is free and fast if you are an Amazon Prime subscriber.

This is a 6TB 3.5 “external hard drive that requires connection to the electrical outlet. Therefore it is perfect to leave it next to your console and all your games and games are saved.

If you are more into playing on PC you have two options. Either connect it by USB or, if you are willing to lose the warranty, open it and put the physical hard drive into your computer. But this will require opening it and surely breaking the plastic casing.

This 6TB hard drive can be used as a storage for all your files, such as movie libraries and series that you have saved. Also to make backup copies and save those photos and videos that you have been taking for years.

It’s not the only hard drive on offer from Western Digital. While this 6 TB costs 112.23 euros, the 4 TB version costs 99 euros.

If you prefer more capacity then you can opt for the 10 TB version for 199 euros. And if money is not an issue and you really need a lot of storage, the 18 TB drive can also be purchased for 450 euros.