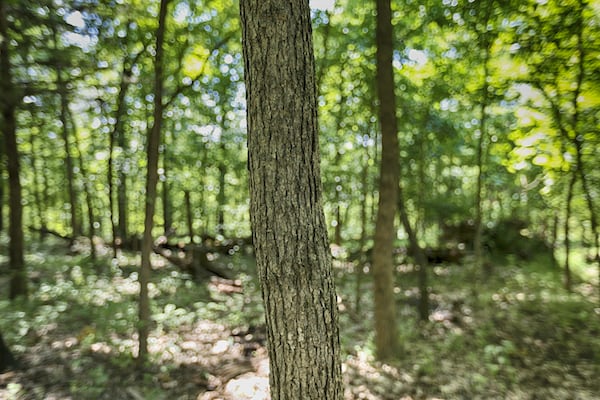 We enjoy the September summer, some of us even move out, but for the most part we don’t want to break away from the screen.

Of course, there is no question of addiction, we reject unfounded allegations. We can stop at any time, and then you can see, it’s not uncommon for someone to be forced to play against their will. For example, for the sake of friends or because it is included in the job description. Whatever the reason, we almost never say no to a little superhero, to saving the world (whether fantasy or postapocalyptic sci-fi), or to virtual exercise. Now we will share with you how the weekend passes, and then in the form of comments you will also give us, each other game tips!

HP “With my opinion of Marvel’s Avengers (that it’s waste) I’m alone in the editorial office, but I’m still trying to give it a chance. Of course, not sure, because CoD is constantly pushing the Shoot the Ship track mix, and that’s my favorite little world, my hiding place, the furnace of my heart. And next to it, light nostalgia with the arcade atmosphere of Hotshot Racing, reminiscent of the 90s, is a simple, great piece, perfect for relaxation.

Paca – The problem (is it at all? Anyway.) That I can’t get off Tony Hawk’s Pro Skater 1 + 2, but in the meantime it’s a secret that I have to move in WoW too, because my friends are forced to (yes). , FORCED) to the pre-order of Shadowlands, and only 68 is the holy priest. Too little time, too much to do.

Chicken “I have a very hard time navigating the Marvel’s Avengers to get the last few Power Levels, so it’s easy to imagine I’d rather move a bit to Fortnite, where the world revolves around Marvel’s comic book heroes as well.

Szabi “I’d like to move out a bit over the weekend, so I’ll relax the console.” Of course, I won’t be left without a game as I continue the D&D campaigns I have started and continue to guide my adventurers through the wild landscapes and ancient mysteries of Wildemount.

Szada “I continue the Marvel’s Avengers campaign, MODOK doesn’t defeat himself, and then I enjoy every minute I can fight Kamala. I will also try to look at Iron Harvest because I am already very curious about how the iron is harvested.

Kiwi – The NBA season is still in the playoffs, so I will remain a fan of NBA 2K21. MyTeam has been packed with a bunch of challenges, there will be in-game things to do in the coming days.

Chava “I’m spending the weekend among murderous clowns and exploding pigs (it’s Wasteland 3 anyway), which even fits a family of dynasties. And of course, I really hope that my headache, which has been increasing for days, is just a consequence of my usual frontal sensitivity, not something else.

What are you playing this weekend?