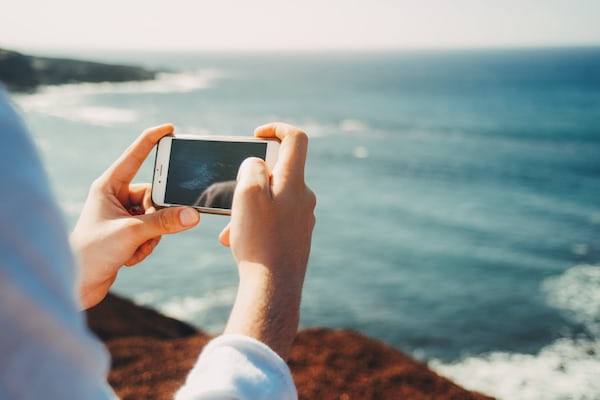 In 2019, BlizzConon revealed that over time, even the first two add-ons could be included in Classic WoW.

THE Leading World of Warcraft producer John Hight was asked at this year’s BlizzConon whether, over time, even classic add-ons could be included in the Classic version. Many people love World of Warcraft Classic precisely because it is free of expansions, but the expert’s response stated that it is not ruled out.

According to Hight, Blizzard is not at all opposed to the expansion of The Burning Crusade, or even Wrath of the Lich King, in the future to expand the World of Warcraft Classic version – these two add-ons were originally released in 2007 and 2008. . However, it is important to note that there are no specific plans yet to really expand the Classic client. Yet it is not negligible that Blizzard does not shy away from the idea. In the past, the possibility of the birth of the Classic itself has been ruled out, but there are indications that nowadays I would rather give the greatest possible focus to the needs of the fans.

So the lesson seems to be that you just have to be loud enough if you really want accessories. Do you think there is a need for accessories for the Classic or should the original things be left untouched?