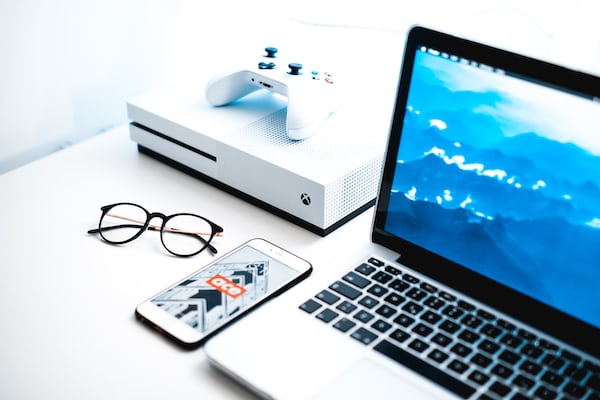 It will be on the 27th of August that you will be able to celebrate the 15 years of the acclaimed Blizzard MMORPG and remember its origin, in a faithful recreation that captures the enthusiasm and glory that conquered legions of players.

From that day on, you will be able to enter Raids for 40 players and face the dangers of Molten Core.

World of Warcraft Classic will be based on version 1.12 of the game, called Drums of War, recognized as the most complete of the original version, and more content will be presented in several stages.

Any World of Warcraft subscriber will have access to this Classic at no additional cost and Blizzard has also announced a trial phase.

From May 15th, the company will choose some WoW players to participate in a closed beta, to help World of Warcraft Classic become an even more authentic and faithful game.

With this World of Warcraft Classic, Blizzard hopes to transform the 2006 game into an enhanced experience with current technology.

Blizzard also unveiled a Collector’s Edition that celebrates 15 years of World of Warcraft.

This Collector’s Edition of World of Warcraft Classic is available through the official Blizzard store and gives you access to a variety of commemorative items.

The imposing statue of Ragnaros, the mouse pad and the special packaging are the main highlights, but there are several items that will dazzle fans in this $ 99 edition.

For now, this version is not yet available in the European store.