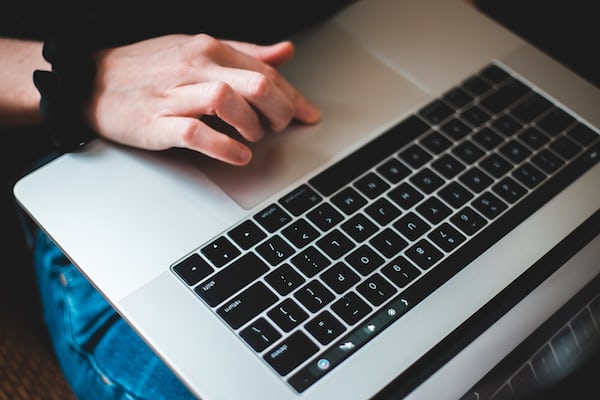 Blizzard is introducing controller support in World of Warcraft with the upcoming expansion Shadowlands. But, as the executive producer explained John Hight, it’s not about making the game a PlayStation or Xbox title. It’s about expanding the input options for greater accessibility.

“So what we’re doing,” said John Hight, “is introducing add-ons for controller support. And it’s not just controllers – we’re looking at a number of different devices, but our goal isn’t to make WoW feel. like a console game, but rather we want offer more possibilities from the point of view of accessibility“.

Among the devices examined is the wonderful Xbox Adaptive Controller, which community manager Kaivax spoke about in April. “We want to make WoW more accessible,” said Kaivax, “so in Shadowlands, we’re trying to add support for some key combinations.”

Hight picks up on controllers by linking back to Diablo 3. “In the case of Diablo 3, I was pretty sure we had a good plan to make console gameplay work well. So if we ever do something like that. , I’d like to see a solid prototype that allows for a PC-like experience. “

World of Warcraft: Shadowlands, the game’s eighth expansion, is slated for release later this year.