World of Warcraft: Shadowlands expansion will be released this fall 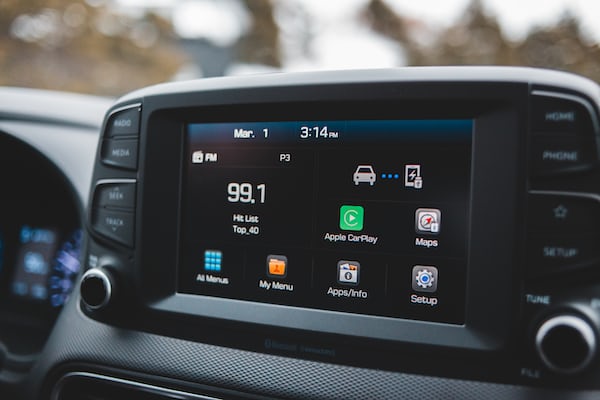 World of Warcraft: Shadowlands expansion will be released this fall

The next World of Warcraft expansion: Shadowlands will be released ‘somewhere’ this fall. An exact release date is not yet known.

Blizzard has announced this in a live stream. The live stream was actually scheduled for June, but was postponed due to the corona virus and the Black Lives Matter protests. “We are committed to releasing Shadowlands this fall,” said producer John Hight. “Even though we have to ship it from our homes.”

Shadowlands beta should begin next week. Invitations should be sent to fans throughout the summer. People who have enabled the option to receive beta invitations in their account have a chance to win an invitation.

In the expansion, players visit the titular Shadowlands, the afterlife in the Warcraft lore. For example, there are the new zones Bastion, Revendreth and Ardenwald. Well-known characters from previous expansions also return.