World of Warcraft: Shadowlands is postponed, but will arrive later this year 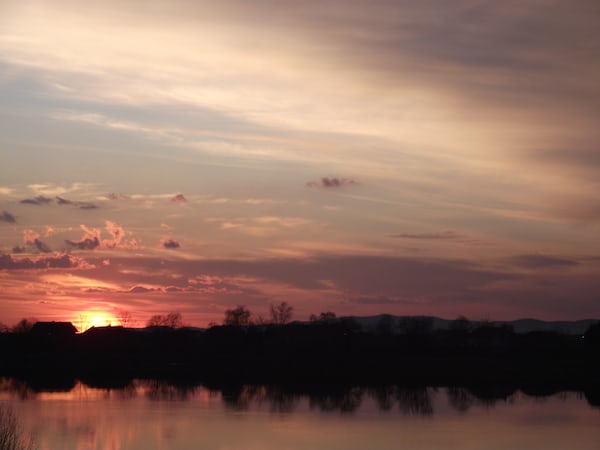 World of Warcraft: Shadowlands is postponed, but will arrive later this year

Expansion had launch scheduled for October 27

Originally scheduled to arrive on October 27, the expansion Shadowlands was officially postponed by Blizzard this Thursday (01).

In a note on the postponement, John Hight, executive producer of World of Warcraft, stated that the additional time will allow the team to “bring more polish” to the game, in addition to working better on balancing and its endgame content.

“Shadowlands is one of the most complex expansions we have ever created and, although we have made great progress, the challenge of adjusting the end of the game has been compounded by the fact that the team has to work from home,” wrote Hight. See below:

Despite the postponement, Blizzard will release the Shadowlands update pre-patch on October 13th, bringing some changes to the level system, a new starting area and new character customization options.

The new expansion of World of Warcraft does not yet have a new release date, but it should arrive before the end of 2020.