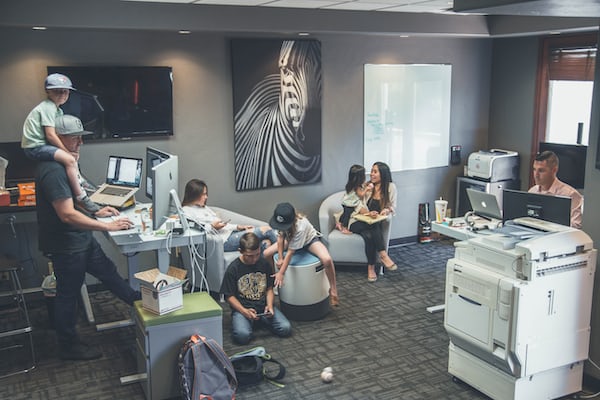 The changes that Shadowlands brought to World of Warcraft have forever changed the game’s landscape. In fact, it has done so in a somewhat drastic manner. While change may come as a shock to some who have been lulled into complacency, the general consensus among the WoW faithful is that these changes are welcome ones. Think of them as a much-needed change of pace for a game that was beginning to stagnate.

In no aspect of WoW are the changes more felt than in leveling. From the lofty 120 level, the max has now been halved as it was whittled down to 60. But if you’re worried about how this will affect your brand new character, allow us to reassure you right here and now. Don’t fret because here are some surefire tips from us to you to help you level up your character—whether main or secondary—from 1 all the way to 60 as you reap tremendous amounts of WoW gold!

If you go about your leveling in Shadowlands the way you always have, then you’d be wasting a chunk of your time. You must first understand the changes that took place before proceeding. Take note that in Shadowlands, leveling is much faster—so much so that it pretty much takes half the time as it did before. You’ll also want to take advantage of optional “Starter Zones” such as Exile’s Reach (levels 1-10) before plunging straight into Azeroth. Also, what your character dons matters. You gain special bonuses just by wearing multiple heirloom items. Lastly, be aware of Timewalking Campaigns as it lets you choose which of the expansion’s content you want to do your leveling up in.

While Shadowlands did indeed bring about changes, certain aspects of WoW never change. One such example is XP as it remains the core of leveling. You need it to go past levels and you need it to raise your status. Its mechanics stay pretty much the same as you’ll still need to scour the open world and look through every nook and cranny of dungeons to kill mobs. Foolproof methods such as imbibing potions, switching on War Mode utilizing gem sockets, and participating in Seasonal Events are still highly recommended.

As previously stated, you have the option to do your leveling on any of the content. Be that as it may, you shouldn’t be gung-ho about it. Be smart. And the smartest place to do your leveling would be in WoD (Warlords of Draenor). This is due, in large part, to the Bonus Objectives that can be found in its zones. Believe us, the time you’ll spend here will be well worth it considering the amount of XP you’ll be reaping. It’s almost like getting to buy WoW gold at half the price!

Being smart also includes knowing your specs. Any veteran WoW player would tell you that certain ones have clear advantages over others. Always consider ranged specs as they are good for tagging enemies from a safe distance—mobs won’t even know what hit ‘em. Being mobile is an equally important factor as you’ll need to traverse the battlefield with ease. Also, AoE can’t be neglected as you’ll oftentimes be up against multiple enemies flanking you from all sides. Lastly, self-healing abilities will save your hide sooner or later. No matter how good you are, you’ll always succumb to damage over time. You can’t level up if you keep taking damage, or worse, if you keep dying.

And there you have it! Leveling up in Shadowlands may be somewhat of a tall order, but with these tips in mind, you’re sure to zoom from 1-60 in no time at all! Make sure to jot these tips down before you go off in Azeroth searching for cheap WoW gold, rare WoW items, and relentless adventures!

What about you? Do you have any surefire tips you’d like to share? Don’t be stingy! Leave a comment below and let us know about it!