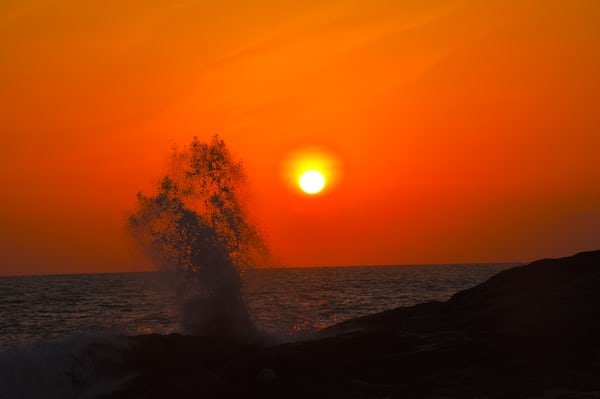 Blizzard is showing the first part of its four-part mini-animated series for the upcoming add-on for Wolrld of Warcraft, called Shadowlands. You take a first look at what the Bastion fortress is about, what it all has to do with the angels of the WoW afterlife and I hope you are not a fan of animations. Because this animated series has surprisingly little to offer.

The Schattenlande will be available for purchase as a basic edition for 39.99 euros, for 54.99 you will get the Heroic Edition and for 119.99 euros you will get the obligatory Collector’s Edition in all its glory with book and mouse pad.