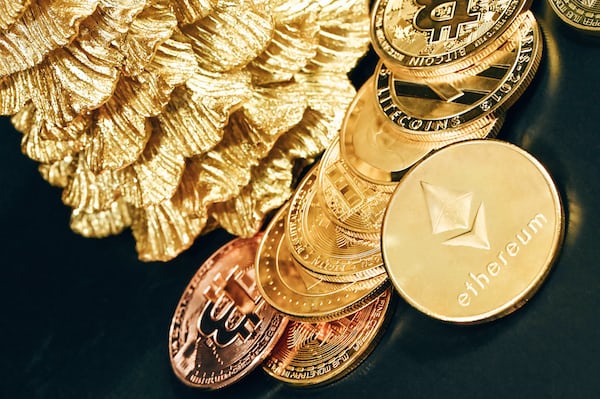 We’re going to need a more powerful machine for World of Warcraft: Shadowlands than we had two years ago for the Battle for Azeroth add-on.

Recently, accompanied by the first installment of an animated series, Blizzard revealed when we could throw ourselves into World of Warcraft: Shadowlands. With the release on October 27th relatively close, it was time to find out what kind of machine those who want to cut into the latest accessory need.

Since the Shadowlands beta may have been tried by quite a few people, we didn’t expect any big surprises in terms of machine requirements, but there is a particularly strange clause in the system requirements officially announced by Blizzard.

This means that even those who want to try Shadowlands with the lowest settings will need an SSD. It’s important to point out, this doesn’t obviously mean that you can’t even install the new WoW add-on on a traditional HDD, but it’s clear how important Blizzard officials consider the use of SSDs to be. In any case, the developers also reported that the system requirement may change until the release, which is slightly more combined than it was in World of Warcraft: Battle for Azeroth in 2018.

Will the latest add-on run without any problems?