World of Warcraft: Shadowlands – The maximum level is reduced to 60, the system is completely transformed 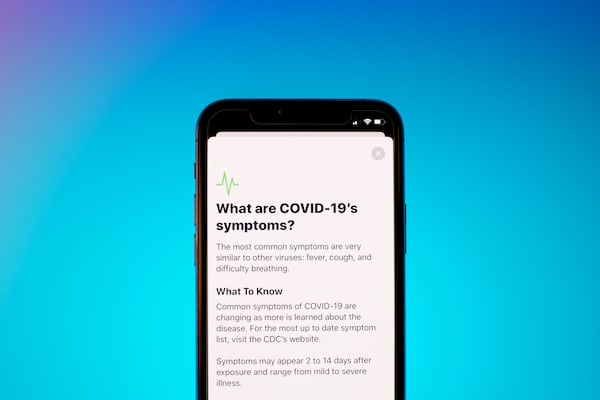 World of Warcraft: Shadowlands – The maximum level is reduced to 60, the system is completely transformed

The Shadowlands add-on unveiled by BlizzConon breaks with tradition so far and doesn’t increase but just lowers the game’s maximum level limit.

Thanks to the leaks, it was already known before BlizzCon that the next World of Warcraft add-on, Shadowlands, would arrive. According to its order and manner, the new expansion was unveiled, and since then the exciting info has started to flow pretty slowly. For example, it turns out that the maximum level available will be 60 again.

Sure, you’ve read it well. Shadowlands’ sharpening will overturn the usual system: we can still upgrade to level 120 in Blizzard’s MMO, but after installing the add-on, our maximum level character will suddenly change to a fleet of 50, and from here we can start the coveted level 60, ie towards the new peak. When you start new characters, we will start in a new zone, and after reaching level 10, we can decide which add-on we want to level up to 50, and from here the road will open for us to Shadowlands. When we reach level 60, we also have to decide which covenant faction to join from the four. As soon as our first, main character has reached 60 and made a choice, this decision will be immediately available to our alts as well.

It is not yet entirely clear what will be the line of current characters who have not yet reached the maximum level of 120, so it is not possible to know exactly how their level will be reduced by the new system.

Some info on we also got from dungeons: there will be a total of eight of them when Shadowlands starts. Half of these serve for leveling and the other half function as endgame content. We also get a ten-man raid, which will be called Castle Nathria, and as it turns out, they drew inspiration from Dracula’s castle. There was also some talk about the Tower of the Damned: it will be a randomized dungeon that will flash roguelike elements, which the creators expect us to replay a dozen times.

How much do the changes in World of Warcraft: Shadowlands come to you so far?