World of Warcraft: Shadowlands will bring support for control 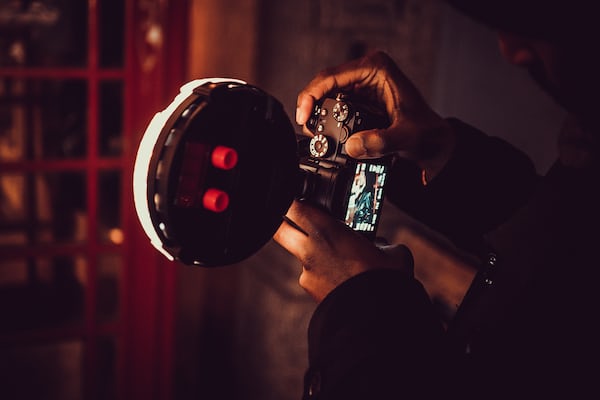 World of Warcraft: Shadowlands will bring support for control

Shadowlands, the next expansion of World of Warcraft, is adding official control support to the MMO for the first time.

Programmer Martin Benjamins broke the news firsthand when he discovered strings referencing the control’s entry in a recent patch. The feature was confirmed by community manager Randy “Kaivax” Jordan, who spoke a little about Blizzard’s intention on official forums.

On the one hand, it doesn’t seem that Blizzard is interested in making the title fully playable on controls. Jordan completely denied the idea that support for controls in World of Warcraft would be similar to that of Final Fantasy 14.

Instead, Blizzard is only interested in making it possible for players with disabilities and those who wish to play without a keyboard and mouse, to link some of these functions to their favorite input device.

“For a long time, we have seen a small number of players using third-party add-ons, such as Console Port, to solve some accessibility issues,” wrote Jordan.

“We always want to make World of Warcraft more widely accessible, if possible, so in Shadowlands, we’re trying to add some support for keys, camera and turn the character on controls, like the Xbox Adaptive Controller.”

World of Warcraft: Shadowlands is the eighth expansion pack for the online role-playing game, after Battle for Azeroth. The expansion was announced and made available for pre-order at BlizzCon on November 1, 2019. It is scheduled to launch sometime in 2020.