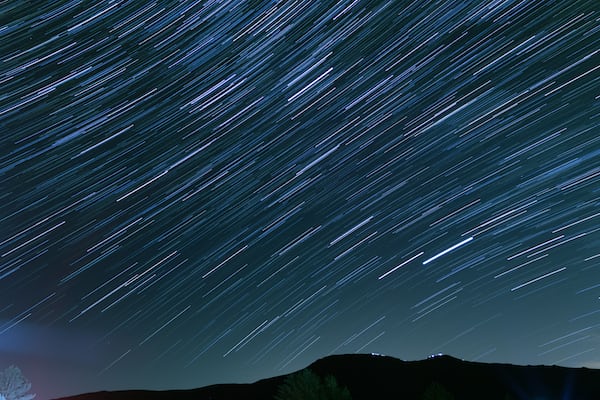 Unlike other MMOs, World of Warcraft of Blizzard, which defined the genre, launched on PC and never made the leap to console. There are no official plans to bring the game to home consoles yet, but developers are introducing controller support with the upcoming expansion. Shadowlands.

Dataminers have discovered references to gamepad support in the game’s code, leading some to believe an imminent announcement of a console version of WoW. It won’t be so, but Blizzard will add support for theXbox Adaptive Controller.

Writing in the WoW forums (via GamesRadar), the community manager Kaivax said some WoW players have used third-party add-ons like Console Port 39 to fix accessibility issues. The developer is now looking to launch official gamepad support.

“We want to make WoW more widely accessible if possible, so in Shadowlands, we’re trying to add some support for key combinations and controllers like the Xbox Adaptive Controller,” said Kaivax.

“We are delighted that the community has felt empowered to create add-ons tailored to specific needs like this one and will continue to encourage it as best we can.”

Launched in September 2018, the Xbox Adaptive Controller was a very important step in making games more accessible. The controller is highly adaptable to any gaming need.

Meanwhile, Shadowlands is the eighth expansion for WoW, and is expected sometime in 2020.