Worms Rumble, Just Cause 4 and Rocket Arena among PlayStation Plus games of December 2020 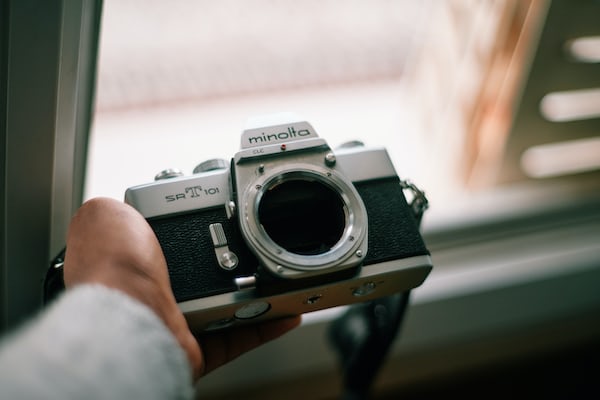 Worms Rumble, Just Cause 4 and Rocket Arena among PlayStation Plus games of December 2020

Sony has revealed what will be the video games that can get free in december all those who are subscribed to Playstation plus, among which there will be a total of five video games, in addition to all those that are part of the PlayStation Plus Collection.

All of them will be available to those who have a PS4, but those with the newly released PS5 will also have access to them, so let’s go over the new additions.

Free games for PS4 and PS5

For the second month you have this adventure that will take you to the island of Snaktooth, where the Bugsnax live, strange creatures half insect and half appetizer to which we can hunt. In total there will be more than a hundred species to which we must go by using all kinds of gadgets, pods and baits.

The fourth installment of the saga will put us back in the shoes of Rico Rodríguez in your biggest action adventure, where we will have to face the army of the Black Hand with a wide selection of weapons and vehicles while the bullets do not stop raining with countless explosions in between.

This month’s game from the PlayStation Talents program is once again the sympathetic work of Melbot Studios that introduces us to some endearing characters that players must control based on use the application for mobile devices that is compatible with the game, so that everyone will have to coordinate so that the Melbits arrive safely at the goal.

Two teams made up of three players each will face off in these matches in which they will unleash exclusive skills and rockets with which each of the different characters will have.

Coinciding with its official launch, all fans of the Worms saga will have at their disposal this installment that differs from all the others when it comes to a Battle Royale, which means that all the worms will face each other until only one is left standing.