SamaGame > Warriors > WoW – 49 warriors developed for a cause to do 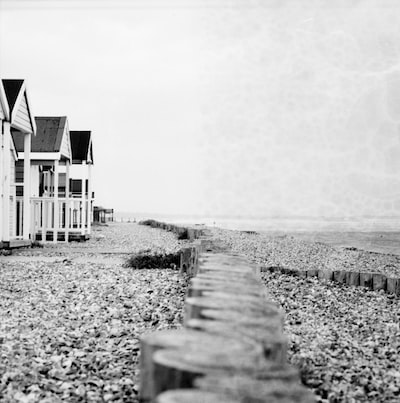 WoW – 49 warriors developed for a cause to do

WoW – 49 warriors developed for a cause to do

The warriors set out to fight for autism awareness.

World of Warcraft streamer DesMephisto leveled forty-nine characters belonging to the warrior class to level 120. It also broke the world record for the longest single game session in this production (36 hours). These activities are part of the World of Warriors marathon, which aims to increase public awareness of autism (after GameRant).

The choice is not accidental – DesMephisto suffers from the aforementioned ailment himself. Some time ago it appeared during the stream, when at some point the player started hitting himself. It was an example of the so-called stimming, i.e. repeating a certain activity several times when people with autism are excited or stressed. The player is also involved in various types of social campaigns – e.g. he helped collect 5,000. dollars for the Autistic Self-Advocacy Network organization.

World of Warcraft is DesMephisto’s passion – the title was a way for him to connect with other people and helped him develop important skills in the social sphere. The current action is to highlight the positive features of the game and highlight how it can support people in a similar situation. Streamer hopes to develop it over time into a social campaign called Warriors of Autism, in which a variety of charities will participate.