SamaGame > Blizzard > WoW – Blizzard will reduce the number of servers 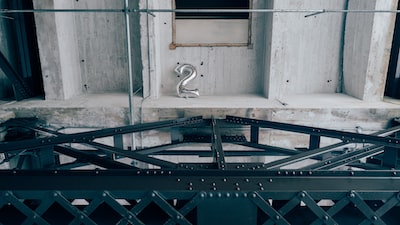 WoW – Blizzard will reduce the number of servers

WoW – Blizzard will reduce the number of servers

The number of WoW players is melting, but it’s still one of the most popular games of its kind.

Blizzard Entertainment has announced that it intends turn off some of the less populated MMO game servers World of Warcraft. Their populations will be combined so that the number of players will be high enough before the release of the next expansion – Shadowlands. Thanks to this, users should have no problem finding a team for group activities.

World of Warcraft is best when you have a community of other players around you, and while many ways to participate in cross-realm play have been added to the game over the years, there are still many aspects to the experience. which are based on a given realm. From your guild’s history to your interaction with the economy around you, a server with a healthy population gives you more options, and it’s been a few years since we combined some of them, we read.

Changes will be made during normal maintenance, so players should not lose access to Azeroth for long. Which servers will be shut down will be decided after an in-depth analysis of their population. The official forums of individual Realms will also be merged.

As this project grows, we will post announcements of connections in the appropriate regions and languages ​​each week. During each maintenance period, the affected servers will be reconnected. When the break ends, players from these realms will log into Battle for Azeroth and see that they are now part of a larger community of connected servers. At the same time, we will also combine appropriate discussion forums – we read on.

It is worth recalling that the eighth expansion to World of Warcraft – Shadowlands – should debut during the holiday season this year (the exact release date is unknown).