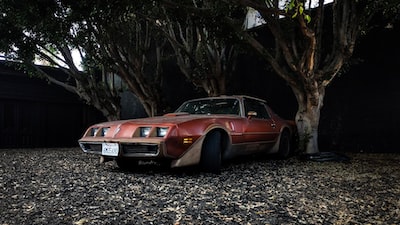 The creators of World of Warcraft Classic announced when the game will start one of the most memorable events – the so-called Ahn’Qiraj. It will happen July 28 this year.

The Ahn’Qiraj event will challenge the members of the Alliance and Horde to forsake their animosity and cooperation. Players will have to collect a huge amount of various resources, as well as complete a number of tasks to finally open the gates of the eponymous city-kingdom inhabited by the insect-like creatures Qiraj and take part in a powerful battle with its inhabitants.

After opening the gates, users will have access to two raids – the easier Ruins of Ahn’Qiraj (intended for twenty people) and the more difficult Temple of Ahn’Qiraj (forty participants will take part in it). The last boss of the second one will be C’Thun – the most powerful antagonist in World of Warcraft Classic to date..

We remind you that the World of Warcraft Classic servers were launched in August last year. In addition to the classic version, “normal” WoW is still available – a production by Blizzard Entertainment this year it will see another, eighth supplement, entitled Shadowlands.