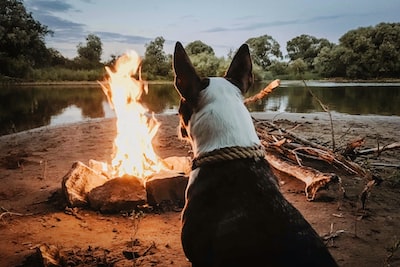 World of warcraft launches its new app for Android mobiles: WoW Legion Companion. An app with which Blizzard wants to go one step further in its MMO game and achieve an even more immersive feeling for the player.

It is an application that complements the experience of the game that the player has. What does this mean? Well, with this app we will not be able to play remotely from the mobile or tablet, but it is an add-on, which gives relevant information and allows you new ways of interacting with it.

We detail a list with all the news that it incorporates:

This new app will allow us to control the game more easily and interact better with it, and of course, we will avoid many unnecessary trips. In short, it allows us to make better use of our time in the game, wherever we are in it.

We leave you the WoW Legion Companion app link so that you download it and you can get the most out of World of Warcraft Legion.

See you exploring the Broken Isles! Of course with World of Warcraft Legion, Blizzard It has revitalized its MMO and has managed to get all the players who had abandoned it, to re-engage in this impressive role-playing game.