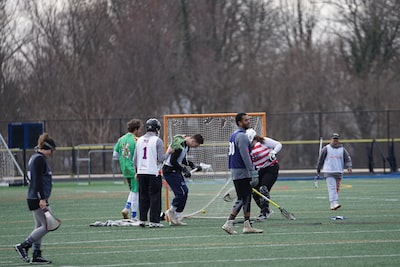 World of Warcraft players are gearing up for the release of Shadowlands. Blizzard has decided to make their waiting more pleasant with a special event: Death’s Rising. As the name suggests, hordes of the undead visited Azeroth for a short time, allowing you to either defeat them or join the zombie army and infect other players.

However, this reference to the original 2006 Scourge invasion has another use, though rather unforeseen by the developers. Moxxface z Reddit showed that zombies can be used to … spoil farming bots. Usually, characters directed by external programs or other scripts do not have problems with player attacks – they simply return to their own corpse, are resurrected and continue their tasks. However, as the video below shows, they are completely helpless after they turn into zombies. At one point, there were also some real players who were probably dissatisfied with this interference. One of them in unrefined words said that he earns more than Moxxface and it is not his business that he uses bots. Nevertheless, he and his associates soon gave up, as evidenced by the sudden logouts, which stubbornly bring to mind the words “rage quit.”

It’s not hard to guess that the WoW community welcomed Moxxface’s video with applause. The entry on Reddit gained over 3.3 thousand likes, and both under it and in topics on other forums, there were numerous comments unanimously praising the Internet user and – of course – mocking players using bots.

Bots, like all cheats, are a far worse plague in online games than any undead raid. Unfortunately, World of Warcraft-style MMORPGs are no exception, as Blizzard is aware of. Recently, the company has targeted the so-called multiboxing, allowing “players” to send commands to multiple game clients at once. In June, the creators thanked fans for reporting these and other frauds in production and assured of increased efforts to deal with similar practices.

Of course, it is not possible to completely eliminate cheaters, or at least so far no one has succeeded. The only consolation is the fact that thanks to this we will be able to see more creative ways to fight this type of “players”. May as often as possible and to the greatest irritation of fraudsters.