SamaGame > Blizzard > WoW – Reckful commemorated in the game by Blizzard 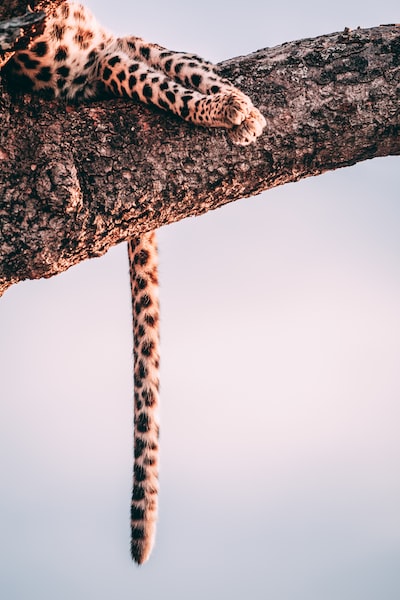 WoW – Reckful commemorated in the game by Blizzard

WoW – Reckful commemorated in the game by Blizzard

Reckful is back in World of Warcraft.

Blizzard Entertainment decided to commemorate the famous streamer World of Warcraft – Byron “Reckful” Bernsteinwho committed suicide in early July this year. An NPC named Reckful can be found in the Shadowlands expansion, which is now being tested in beta. The information appeared in a tweet of the Wowhead website.

The character in question is a skill trainer for heroes belonging to the Rogue class, which the deceased likes very much. Additionally, the NPC says “I don’t train Assassintion Rogues” (loosely translated “I don’t train rogues using the Assassination tree”). This is a reference to the feat of Byron Bernstein, who once proved that it was possible to reach the top of the PvP rankings without using a specialization that was considered too powerful at the time.

Players talking to Reckful have the option of saying an additional line of dialogue, in addition to the standard training request: “It was nice seeing you again.” Typing the commands / hug (Polish hug) or / love (Polish love) causes that the character repays in a similar way. In the second case, angelic wings also appear on the back of the heroine for a moment.