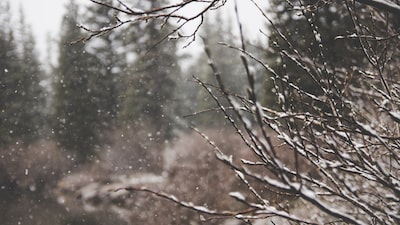 WoW Shadowlands: Players from Aversion, Echo and Pieces to Raids and M +

WoW Shadowlands: Players from Aversion, Echo and Pieces to Raids and M +

The World of Warcraft: Shadowlands Start at midnight on the dot is only a few hours away before the race to the new maximum level (level 60) starts – it will probably be a few more hours, because the Shadowlands pre-order record leaves servers that cannot cope with the onslaught as well as several hours Already guessing the queues. A little further away, on the other hand, is the start of the first raid (Schloss Nathria) as well as the new Mythic Plus Dungeon Season 1 and PvP Season 1, all of which will not be available until December 9th.

The preparations for the new endgame content should have already been completed for most of the players and you probably already have a clear idea of ​​which class you play in which role, which characters are leveled as twinks and which endgame adventures you plunge into . Whether you’re raiding, playing high keys in M ​​+, climbing the PvP ladder, farming mounts and pets, or everything together, there is more than enough to do.

The professional guilds and raid groups have also finished their preparations or are at least on their last legs to open the races for the World First and the Top Keys. If you are interested in the competition of the best players, guilds and raid groups, you should check out the Let’s Talk from Aversion (Germany), which in cooperation with Ad Hoc Gaming regularly brings new content around World of Warcraft and the new addon Shadowland. The name Aversion should be familiar to most WoW players, because the raid guild is currently number 1 in Germany and number 6 in the world rankings.

Moderator “Doctorio” has, among other things, “Rycn” from the raid “Echo” (originated from Method – you don’t have to explain it much, everyone should have heard it before), “Termaex” (previously aversion, now also Method raid) as well as Nexxzz (guild leader from Aversion) and “Wildi” from “Pieces” (world ranking number 3) were invited to talk about things like raiding and raid preparations in the top raid guilds, what role Mythic + Dungeons play for semi-hardcore guilds, which role Expectations are placed on the new Shadowlands raids and the general development in the German scene.