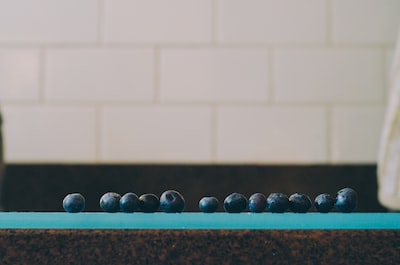 WoW: Shadowlands premiere. Some already on the 60th level

WoW: Shadowlands premiere. Some already on the 60th level

The premiere of the expansion took place yesterday night Shadowlands for the MMORPG game World of Warcraft by Blizzard Entertainment. Like the mentioned production, the extension is available only on computers. You have to pay EUR 39.99 for the basic edition, or about PLN 180. There are also versions of Heroic (54.99 EUR / 246 PLN) and Epic (74.99 EUR / 335 PLN), offering bonus in-game content and additional services (e.g. raising the character to the Shadowlands level, and in the case of Epic also 30 days of time games – thanks to this, we do not have to pay for a subscription).

Below are the system requirements for World of Warcraft: Shadowlands. As you can see, a few years of configuration should be enough to play the game.

Interestingly, although the premiere of the game has barely taken place, the first player has already managed to finish his character to the maximum level, 60 (in WoW: Shadowlands, the developers have significantly rebuilt the character development system, cutting the number of available levels by half). The play was successful for the user Monkeylool, who played on the European Al’akir server – he needed about three hours to do it.

It is worth noting that speed leveling did not have much to do with the content of the expansion – the player repeatedly went through a single dungeon called Necrotic Wake in a team of three, thanks to which he quickly gained a lot of experience. A trick was used here – The Necrotic Wake instance is unavailable to people over level 56, but can be accessed if at least one of your crew members is below level 56. So a six-player rotation was used, with the sole aim of bringing Monkeylool to the “sixty”.