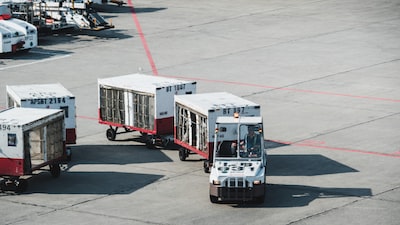 In a week’s time, Shadowlands will debut, another big addition to the popular MMORPG World of Warcraft. On this occasion, a short cinematic trailer entitled Beyond the Veil was published. The material contains an overview of all the locations that we will be able to visit in the upcoming expansion. You can see the whole thing below.

It is worth mentioning that in early November to World of Warcraft hit the so-called pre-patch, which prepares the game for the mentioned expansion. Among the changes introduced by him, one can distinguish, among others, the new character development system warmly received by players. At a similar time, three teasers were presented, detailing the actual appearance of the new lands that will appear in the expansion.