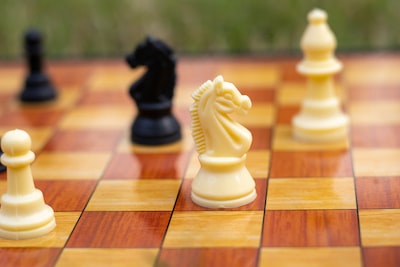 WoW Shadowlands – the expansion will be more accessible to new players

WoW Shadowlands – the expansion will be more accessible to new players

World of Warcraft is now 16!

World of Warcraft is a veteran of the MMORPG genre. Sixteen years on the back of the neck and eight additions, the last of which – Shadowlands – will debut this fall. The game is systematically developed – new content and history are added, thanks to which the work of Blizzard studio he still has crowds of fans with him. However, for players who would like to reach for this title for the first time, the experience of the game can be quite a problem.

Ion Hazzikostas – the director of World of Warcraft, who announced that there will be a lot of improvements in the game to help the newest WoW players know the world and learn basic mechanics.

One solution is to add a brand new introductory thread called Exile’s Reach. This “new player mode” is set to introduce the Horde, Alliance and “the quintessence of World of Warcraft in 2020.” New users will also be able to get an overview of all the skills, classes, basic quests, and mechanics that will come in handy in the actual expansion pack.

“World of Warcraft has not been so leap to newcomers since 2004,” said Ion Hazzikostas.

Another challenge awaits players who complete this “tutorial” – Battle for Azeroth. It is “an accessible and standardized Horde-Alliance skirmish story that will also introduce you to the lore of World of Warcraft.” After completing the prologue, players should be prepared to face the right expansion pack, equipped with knowledge about the world, mechanics and skills.

The premiere of the supplement is announced at the end of 2020Beta tests will start this week. It is worth recalling that the plot will focus on Sylvanas, the main evil, who opened a portal to the world of the undead.