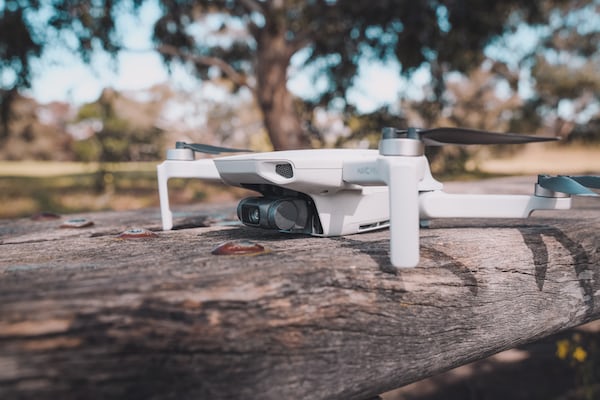 Disney hero Wreck-It Ralph is currently appearing in Fortnite. So far, however, only in a brief appearance.

Streamer “MozzzyyTwitch” was broadcasting a game of the game when he saw Wreck-It Ralph briefly on the screen in the “Risky Reels” section.

So far, there have been no other reports, so he released a video to prove it.

Ralph Reicht’s successor started showing in American cinemas yesterday. In Great Britain, the strip starts next week, in Germany not until January 24, 2019.

It shouldn’t be a coincidence that Ralph is showing up in Fortnite right now. The first film already contained various references to video games and various characters appeared, including Bowser, Dr. Eggman and M. Bison. These and others can also be seen in the sequel.

The first moviegoers in the USA report that there are several allusions to Fortnite in the new film.

It remains to be seen whether it is just a small Easter egg or a larger event.

This week is the Cyber ​​Monday week on Amazon with numerous offers.