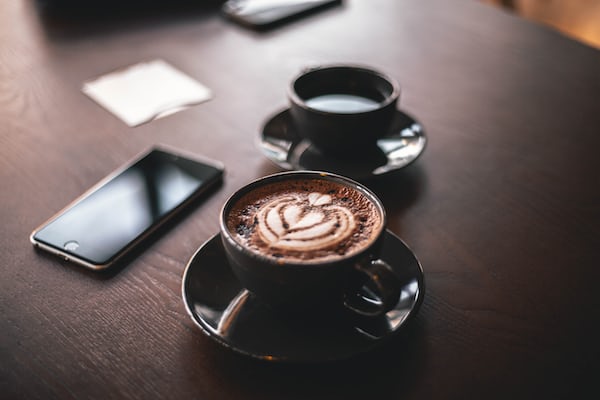 It’s no surprise to anyone, Apple confirms that there will be an inaugural keynote to launch WWDC! The event will take place on June 6 at 10 a.m. local time, or 7 p.m. for us. The presentation, which will probably be recorded beforehand like all keynotes since the start of the pandemic, will be visible on the Apple site, in the Developers app, on Apple TV as well as on YouTube.

This big day will end with the Apple Design Awards ceremony during which the manufacturer will reward the best applications. This 2022 edition of WWDC will take place in virtual mode, however June 6 will be partly face-to-face with guest developers who will be physically present at Apple Park.

The June 6 keynote for WWDC 2022 will be the occasion for several announcements, including iOS 16, macOS 13, tvOS 16 and watchOS 9. We can also expect potential announcements around new products. Rumors have suggested that there will be at least two new Macs.

Also on June 6, there will be the Platforms State of the Union at 11 p.m. It’s the equivalent of a keynote, but it’s geared towards developers with a particular focus on what’s new.

On the night of June 6 to 7 at 2 a.m. there will be the Apple Design Awards. These are awards for the best applications and developers of the year.

On the other hand, Apple indicates that it will offer more than 150 videos so that the developers can know well all the novelties thanks to experts. The first videos will be available on June 7, there will be new ones every day.

In addition to the sessions, Apple engineers and designers will host activities throughout the week in Digital Living Rooms to help developers engage in technical discussions, get their questions answered, and connect with the community. Take on a coding or design challenge, participate in a Q&A, meet session presenters, and more.

WWDC 2022 will take place from June 6 to 10 and will begin like every year with an inaugural conference that will allow Apple to present the future of its various platforms. Apple has just announced that this keynote will take place on Monday June 6 at 10 a.m. local time, which brings us to 7 p.m. in mainland France. We discover for the occasion a mysterious new visual presenting five faces lit up with colored lights. For the first time since 2019, this new edition of WWDC will welcome the public but we do not yet know if the developers present at Apple Park will attend the live conference. Like every year, Apple will take advantage of WWDC to lift the veil on the new features of its systems: we should therefore discover macOS 13, iOS 16, watchOS 9 and tvOS 16, and perhaps a preview of realityOS for the future AR headset / Apple VR. Apple could also give news of its Apple Silicon processors with the presentation of new Macs with the Apple M2 chip.

On June 6 at 7 p.m., the WWDC 2022 opening keynote will be organized. At 11 p.m. on the same day, Apple will organize the Platforms State of the Union. On June 7 at 2 a.m. there will be the Apple Design Awards. These are awards that will be dedicated to the best applications and developers of the year.

Separately, Apple announces that there will be over 150 in-depth session videos. They will bring together the latest tools and technologies to give developers the chance to learn how they can build the next generation of apps. The first videos will be available on June 7th and new ones will be published every day.

Remember that the June 7 keynote will be an opportunity for Apple to present iOS 16 (on iPhone and iPod touch), iPadOS 16 (on iPad), macOS 13 (on Mac), tvOS 16 (on Apple TV) and watchOS 9 ( on Apple Watch). Besides, it is possible that the manufacturer announces new products.