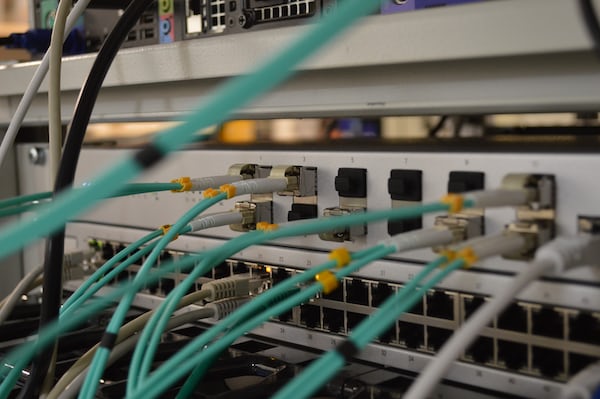 In the coming week, the price of the Xbox Game Pass for PC will increase.

This means that the Xbox Game Pass for PC is also leaving beta, which means that the previous introductory price of EUR 3.99 per month is no longer applicable.

Xbox Game Pass for PC went into beta last year and gives you access to a library of over 100 PC games, including titles from Sega, Devolver Digital, Deep Silver and Bethesda. New titles come and go every month.

We’re retiring the introductory price on the 17th, but if you’re already a member, you’ll pay the same rate through the next billing cycle. look out for a notification on the 17th to get more details

Yesterday Microsoft announced that the Xbox Game Pass Ultimate – costs 12.99 euros per month – will be expanded to include an EA Play membership this year.

The price of the Xbox Game Pass Ultimate remains the same and you can enjoy all the advantages of EA Play (formerly EA Access). So you get access to over 60 other full versions of the publisher. Likewise, selected titles can be tried out up to ten hours before they are released and you receive a ten percent discount when purchasing EA games and add-ons.

In addition, the date and price of the Xbox Series X were announced yesterday. Like the Xbox Series S, the Series X will be released on November 10, 2020, and pre-orders for both consoles will be possible from September 22.

> This is the Xbox Series S