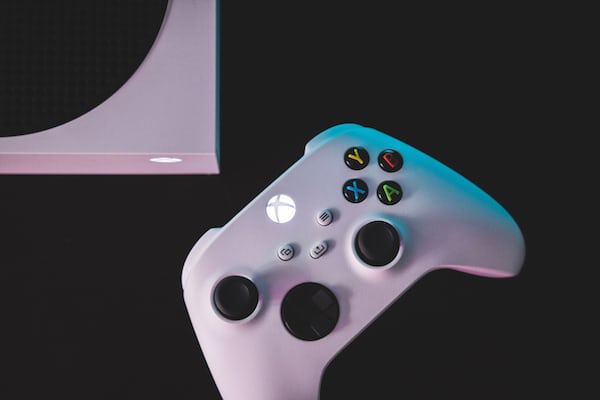 It turned out what titles Xbox Game Pass game rental system subscribers will be able to choose from.

We only found out a few hours ago that the Xbox Game Pass game rental system will be launched on June 1, but it has already been revealed exactly what games will be available for those who subscribe to the subscription.

The full version of the Xbox Game Pass is already available on Microsoft’s official website, but we’ll also publish it in the form of a small list, which makes it much easier to search.

The Xbox Game Pass subscription will be available for HUF 2,500 per month. As soon as someone unsubscribes, they lose access to the games on the list, but with a live subscription, you can even buy them at a discount. The listing changes from month to month, new titles are added and old ones are dropped.

We also got a video where Larry Hryb (aka Major Nelson) talks about the system, which as of today, Xbox Live Gold members can try out as part of an exclusive Early Access, launching a 14-day free trial. The others have to wait until June 1st.

Will you try the new service?