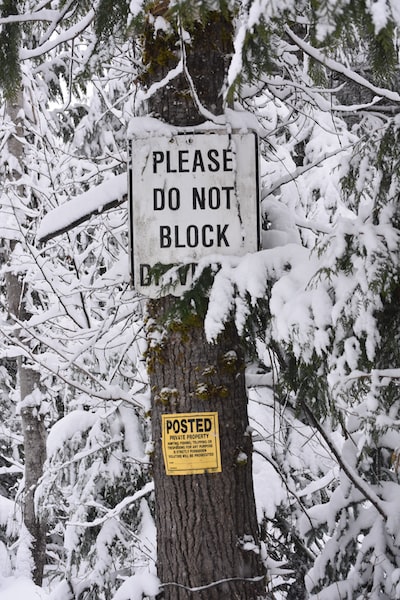 THE Microsoft has been betting heavily on the fact that its service Game Pass it is the future. They put their own first party titles and there is always a heavy rotating list of titles, no matter what the month. Well, it looks like the future may be now, as the service is growing at an incredible rate.

As part of the third quarter report for fiscal 2020, Microsoft confirmed that the Game Pass has already exceeded 10 million users. Xbox Live is still going strong with 90 million active users.

Red Dead Redemption 2 available on Xbox Game Pass in May

It is worth mentioning here, however, that the overall revenue on the gaming side fell, although it is a very small decrease of only 1%. This occurs when Xbox services and content increase by 2%, but were offset by Xbox hardware revenue by decreasing 20% ​​when Xbox One nears the end of its life cycle.

Even with slightly low revenue, it looks like the Game Pass is on the rise. Undoubtedly, part of that was motivated by the very low promotional prices that Microsoft had for the service, as well as the recent quarantine around the world, but even so, this is an impressive number that will certainly increase.