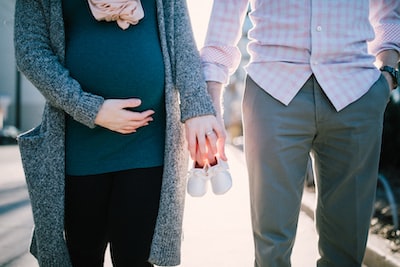 Many subscription services currently offer some type of family plan, that is, you pay a slightly higher amount, but you can share the account with multiple people. This makes the price worth it, as you can simply share the cost among all members who use the account. Fortunately, there is a possibility that this will come true on the Xbox Game Pass soon.

At least that’s what Phil Spencer, head of the Xbox division, said in response to a Twitter user recently. When asked on the social network if there was any chance for users who would benefit from a family plan, Spencer mentioned that this is something they have already thought about.

He mentioned that there is already a way to divide the subscription into several accounts that use the same console, but that he knows that a family plan would be really ideal for those who have more than one Xbox console at home.

We have. It’s something we’d like to do. There is Home console feature for one console household but for multiple family members with consoles a family plan would help. Really appreciate the feedback.

Unfortunately, he did not give more precise details, saying only that they would like to move forward with the idea. Of course, this is enough to know that the chance exists and that they may even have their project underway. Still, it would be great to know if it is something concrete or still just a possibility that they considered.

Although it was not mentioned, it would also help families that have multiple PCs at home and need to subscribe to the Game Pass separately. , like Netflix and Spotify, for example?