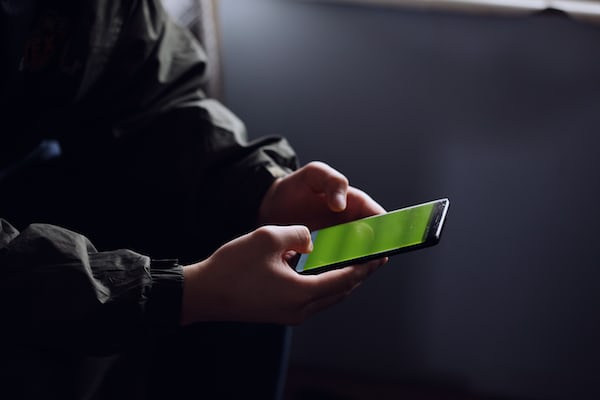 The Xbox Game Pass has been available on the market for some time, offering several games to its subscribers, some of which give their faces to users of the service on the day of launch. While many believe this may be a kind of cannibalism, Mat Piscatella, an analyst at the NPD Group, doesn’t think this is the right path.

In a message posted on his Twitter, he mentioned that the industry is still a bit conservative in this regard, but is slowly coming to understand that it is necessary to adopt new methods of distributing titles. Also, these services are unlikely to stop people from buying games.

Gaming as an industry is quite conservative and slow moving when it comes to understanding and adopting new distribution, pricing and promotional strategies. Will take another few years probably.

“The games market as an industry is still a bit conservative and is slowly beginning to understand and adopt new forms of distribution, pricing and promotional strategies. It will probably take a few more years. ”, says the analyst.

“By the way, there’s still no sign that the Game Pass is cannibalizing sales volume, and we still don’t have any reports that it ends up increasing sales because of the networking effect. The debate continues”, Piscatella contextualized.

And you, what do you believe? Do you think the Game Pass (and PlayStation Plus) could end the system for selling games or is it all just talk? Share your opinion in the space below for comments.