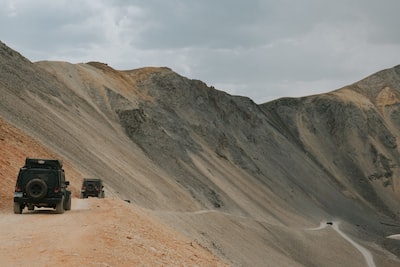 Win prizes with the Xbox Hall of Fame

The team Xbox presents the biggest competition ever created by the brand: the Xbox Hall of Fame. This is an event that aims to reward outstanding players on Xbox One in two distinct groups: Lifetime Achievements and Xbox Challenges. Each is subdivided into smaller categories, ranging from the largest gamerscore to the fastest lap on the Forza Horizon 4 Hall of Fame circuit. Among the prizes are an Xbox Series X, trophy, an exclusive brand sweatshirt and 12 months of Xbox Game Pass Ultimate.

To participate, simply register your Gamertag on event website, turn on your console and play. It may be interesting to focus on a specific category, to increase your chances of winning any of the prizes.