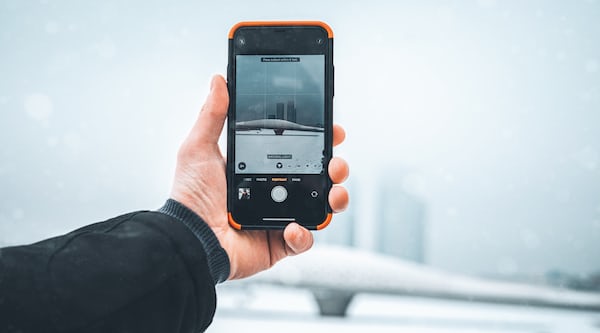 The July 2019 update for Xbox One is now available, adding some useful functionality for Xbox Game Pass users.

The popular Microsoft service, which allows us to enjoy more than one hundred games for about ten euros a month, receives with this update the option “Play Later” with which we can create our own list of games to easily access and download them and try them whenever we want. We can manage our collection through the console itself or through the Xbox Game Pass application for mobile phones.

In addition to that, with this new update, compatibility with Alexa in Spain is added, so we can use Xbox One through voice commands to, among other things, know which games have been added, which ones have left the service, which friends are online or sync new remotes.

The July 2019 #Xbox Update begins rolling out today with new countries and voice commands for Xbox Skill for Alexa, alongside a new way to organize your @XboxGamePass collection. Click here to learn more: https://t.co/Ufy8Xrhrlg pic.twitter.com/d1jsEzH2Oh