Xbox One multiplayer will go free this weekend along with ten great games, like Gears 5 and Dragon Ball FighterZ 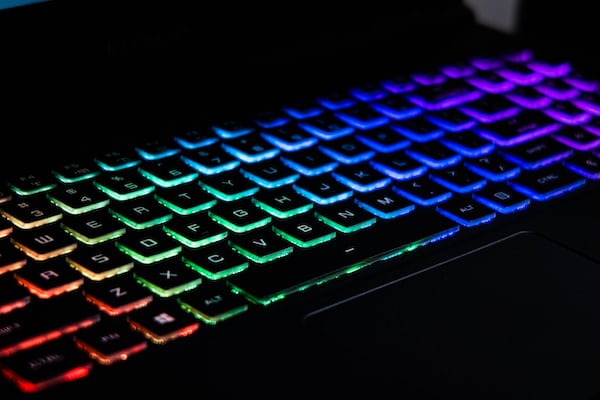 Xbox One multiplayer will go free this weekend along with ten great games, like Gears 5 and Dragon Ball FighterZ

Every week Microsoft makes us happy for the weekend with its Free Play Days promotion, but this time the Redmond people wanted to go even further. Although this morning they have reaffirmed that Xbox Live Gold will continue to exist and be a paid subscription, during this weekend you will not have to pay a single euro to enjoy the online multiplayer of any of your titles.

Therefore, from today until next MondayIf you have an Xbox One, you can play whatever you want with your friends, regardless of whether you or they are subscribed to Xbox Live Gold. In addition, to celebrate this moment in style, during these days you can also play for free up to a total of ten great games.

Normally, there are usually two or three titles that can be downloaded and squeezed to the bottom every weekend, but this time you will need to find time to under the stones if you want to take full advantage of any of them. Be very careful, because among all of them there will be action to give and take from the hand of Gears 5, Dragon Ball FighterZ or Monster Hunter World.

In turn you can shoot with Borderlands 3 or join the frantic battles of Warzone, the Battle royale from Call of Duty: Modern Warfare. We leave you with the complete list of the ten games chosen, in addition to reminding you that from today the first batch of titles that have joined Xbox Game Pass in August is available: