Xbox One X sales were not skyrocketed by confusion with Xbox Series X. UPDATED 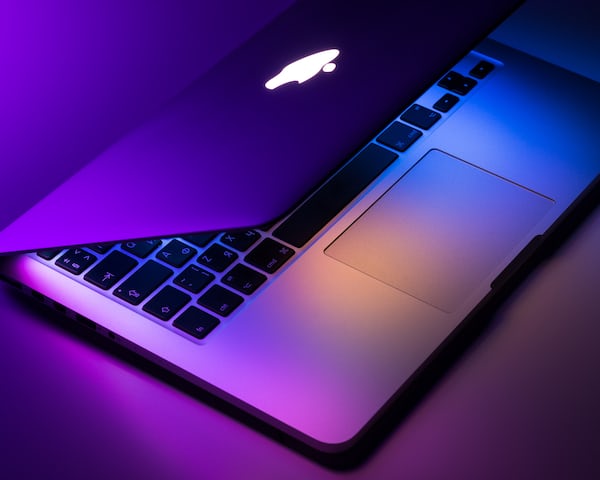 Xbox One X sales were not skyrocketed by confusion with Xbox Series X. UPDATED

The news of Xbox One X sales increasing with the Series X reservation campaign was actually a joke by its author, who regrets after seeing how the main North American media echoed the communication.

Updated (09/24/2020): After many media we echoed a statement from Andrew Alerts on Twitter (an Amazon associate), about the increase in sales of Xbox One X coinciding with the Xbox pre-order campaign Series X, the author has decided to deny the information through his profile.

According to the author of this information, it was “a joke that has gone horribly wrong”, and shows a selection of some North American media that have published his data (in which he reported an increase of more than 700% in the demand for the machine , due to confusion). Here below we copy the clarification tweet.

From SamaGame we regret the erroneous information that we originally published (you can read the news below) and we apologize for the inconvenience that this communication may have caused us.

Original (09/23/2020). The campaign of stock of Microsoft’s next-generation consoles: Xbox Series X (the most powerful version, with a disk drive at 499 euros) and Xbox Series S (a digital version, with specifications reduced to 299 euros).

The campaign has been a success around the world, and in some stores, such as Amazon UK, the console sold out in a matter of minutes. However, it has also been a bumpy campaign, with some pages falling, and a curious result.

The result we are referring to, as mentioned by the Twitter user @AndrewAlerts, is the positive effect that has occurred on Xbox One X sales (the most powerful console of the current generation). Console sales soared on Amazon United States, growing 747% yesterday.

Wonder how many people bought an Xbox One X instead of an Xbox Series X https://t.co/atj4thPwqD pic.twitter.com/CUzRkib3Sr

Xbox One X reached the fourth place among the best-selling consoles, but this sudden increase in demand is mainly due to the Confusion that has occurred among buyers with the name of both machines: Xbox Series X and Xbox One X.

curiously even Microsoft itself has suffered confusion with the name of both machines in the description of Destiny 2 Beyond Light, as you can see in the Tweet below, where it appears called Xbox One Series X.

here’s Microsoft getting confused by Xbox One X and Xbox Series X pic.twitter.com/kGsdoSqlgG

Microsoft’s next-generation console consoles will go on sale on November 10. Here we leave you a comparison of the Xbox Series X launch catalog compared to the launch games that Xbox One had.

Here is a guide on how to reserve Xbox Series S and Series X, in this report we offer you the details of the reservation campaign: date and time it will be available, the stores in Spain that have joined the promotion and if there are limitations to the number of consoles that we can reserve in the same establishment.