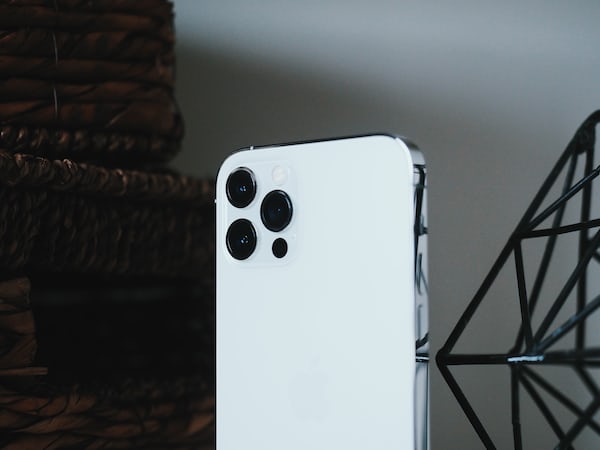 Xbox Series X + Project xCloud = New Chapter in Gaming. This is the title that Microsoft has decided to attach to a livestream scheduled for this evening which, after the appointment with the possible reveal in detail of PS5, continues to make us feel next-gen air.

After the important series of announcements the day before yesterday, what can we expect from this appointment scheduled from 19:40 to 20:40? A more than legitimate question that can only feed the curiosity of all fans of the Xbox universe and the videogame universe in general. One of the most accredited hypotheses is the one that points towards a greater focus on games, perhaps with some live demonstration of the potential of the next-gen and cloud gaming technology of the Redmond giant.

In any case, SamaGame.it will be present to follow the event live starting from 19:30. To follow the live stream you can use the player below or head to the official Twitch channel of SamaGame.it. Appointment starting at 19:30.

A perfect way to end a day in the name of the future. What do you expect from this new appointment focused on Xbox Series X and Project xCloud?