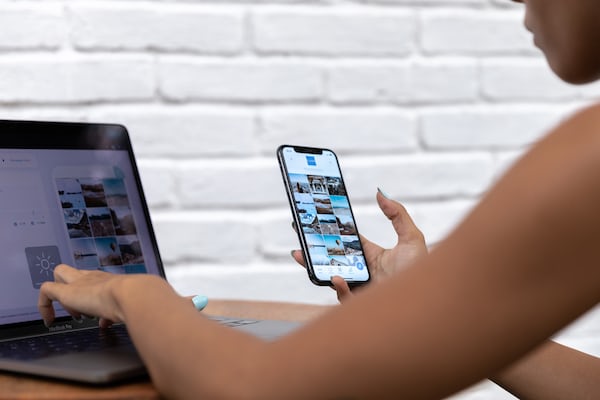 On this occasion, the developers of Xbox Series X and Project xCloud have first of all confirmed that Microsoft’s goal remains to “focus on the players”, guaranteeing them access to their favorite games in every situation and on every device. The protagonists of the event defined Microsoft’s next-gen as a device capable of combining the potential and features of the cloud and PC gaming in one place, for this reason the Xbox Series X designers have decided to “free “totally the potential of the console and to make the work of the developers easier.

According to Microsoft, all native Xbox One and Xbox Series X titles will run on Project xCloud and no changes will be required by the development studios, although there will be the possibility of improving the offer of their games through patches. dedicated or with exclusive titles to fully exploit the potential of xCloud.

With this in mind, Microsoft will collaborate with some of the most important suppliers of graphics engines, for example, and in this way the company will ensure complete compatibility with all high-profile games coming out in the coming years on PC and consoles.

Microsoft also aims to make its Xbox Series X the ideal platform for all developers interested in cloud gaming. How? By encouraging and supporting all the studios that want to make Series X and Project xCloud their reference platforms.

Lately Microsoft seems to want to be very clear with its fans, the Redmond giant has long unveiled its console, including its “look”, and has recently revealed the official specifications and design of the new controller.