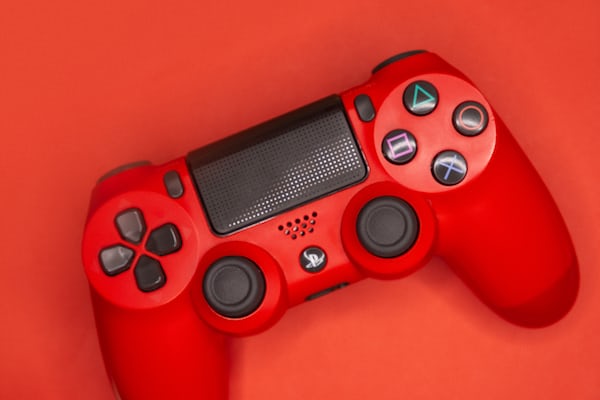 Xbox Series X and Xbox Series S, which will go on sale worldwide on November 10, have been sold out almost immediately when pre-orders opened in Japan.

Microsoft continues to achieve success with its Xbox Series X and Xbox Series S pre-orders. The new generation consoles will go on sale on November 10 at a price of 499 euros (the most powerful model) and 299 (the economic model), and they have been sold out in all the territories in which the reserve campaign has started.

The last of these territories has been Japan. As indicated yesterday in the Tokyo Game Show conference, Microsoft is making an effort to recover the Japanese market. And it seems that it works, because the next generation consoles available to pre-order sold out in 20 minutes on Amazon.

Here you can see the date and time in Spain to follow live all the presentations of the Tokyo Game Show, which will take place this weekend.

In other online stores, consoles sold out in a matter of hours (which is quite a record considering that the reserve campaign started at midnight). These sales of Xbox Series X and Series S in the Asian territory are thus added to the excellent results obtained all over the world.

If after the chaos of the reservation campaign (both for PS5 and Xbox Series X and S) you were not able to get a console, here we indicate when will the stock of the new generation machines be replenished in the different online stores.