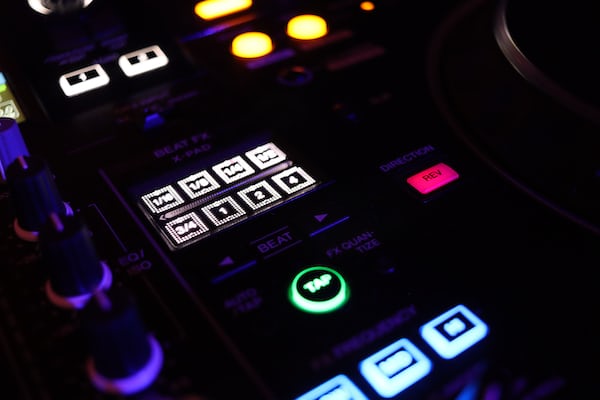 The price and release date of Xbox Series X is now official. The Microsoft console will be priced at 499 euros and will be launched on November 10. The new generation begins.

After everything related to Xbox Series S and its official announcement by Microsoft, the company did not want to stay there and has made official the release date of Xbox Series X and the price of that console.

We finally have the great details that everyone was waiting to know. Apparently, the leaks have nailed it and Xbox Series X will arrive with its little sister, Xbox Series S, yes, with a higher price, as it was planned.

Xbox Series X already has an official release date: November 10. The next-generation console will hit stores with a price of 499 euros. Microsoft has released the information bomb via Twitter, where the division of each country has shared the details.

In addition, all users and future buyers of Xbox Series X or Xbox Series S can prepare their portfolios, since a date has also been set at the beginning of the reservations of both consoles. Xbox Series X and Xbox Series S will be available for pre-order starting September 22. In a couple of weeks we may be smelling the new generation.

Besides all this, Microsoft has also confirmed Xbox All Access plans for the next generation. With Xbox All Access with a payment of $ 24.99 per month, you get the latest consoles and also an instant library of more than 100 games for consoles, PC and Android mobile devices (Beta).