Xbox Series X will be released in late November 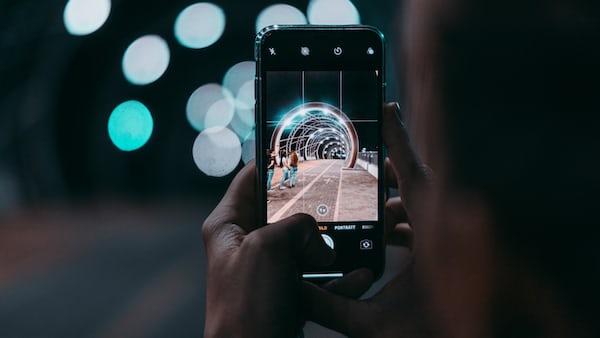 Xbox Series X will be released in late November

Update: A little while ago, Major Nelson he personally intervened to “spoil” the happiness of users. Apparently, the Xbox Series X release date, marked on the site as Thanksgiving Day, was simply a mistake. At the moment, the launch of the Microsoft console remains a generic “Christmas 2020”.

An Xbox product page in some regions inaccurately listed the launch date for Xbox Series X as Thanksgiving 2020. We are committed to launching Holiday 2020

Original news: While the eyes of the fans Microsoft are currently fixed on the livestreaming event dedicated to Xbox Series X and Project xCloud, prepared to replace the GDC, the official website of Xbox Series X has been updated, revealing an important detail: the release date of the next-gen console.

According to what reported on the web page, Xbox Series X will be available worldwide starting from Thanksgiving Day which, this year, falls on November 26. This means that, at the end of November, you will have the opportunity to enter the new generation of consoles with Microsoft.

Of course, it is possible that the release date could be postponed if the coronavirus epidemic decides to last longer than necessary but, at the moment, both Microsoft and Sony have confirmed that there will be no delays of any kind.

What do you think? Do you think PlayStation 5 will come out sooner or later?