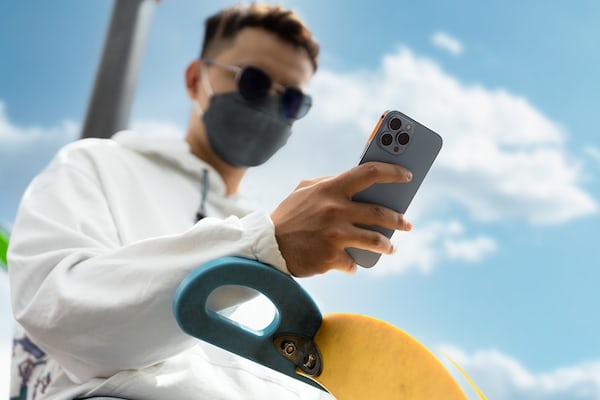 In a new promotional video, Microsoft has presented the connected ecosystem that will revolve around Xbox Series X and that will make things easier for future players.

The new Xbox experience has shown how it will be after the launch of Xbox Series X. Microsoft has presented a video that shows a new ecosystem that will unify all devices that will help to save time when playing, allowing you to have more facilities with the console and services such as Xbox Game Pass on PC or Xbox One.

Being connected with other devices, social functions, such as sharing a screenshot, clip or chatting with friends they are much more accessible from mobile and there is a better connection between it and the console.

These changes also refer to best ways to view content. This interface is much cleaner and more visual and allows access to all the content and its different options and services more quickly. Larger text fonts or revamped icons are some examples.

Speed ​​has been a very important theme in this little presentation. The development team has highlighted the properties of this new ecosystem and its advantages with respect to others by being unified. All this translates into figures and data:

To get started, The main menu will take 50% less to start from the moment you turn on the Xbox system. It will also be 30% faster the player chooses to return to it from a game. In addition, all this translates into better performance, 40% of memory is saved in this process.